The innovative web platform ‘Municipio al Dia’ (www.municipioaldia.com), promoted by Instituto de Estudios Peruanos (IEP), a Peruvian think tank, and IFC with the support of the Government of Canada, was certified as a Good Practice in Public Management by the prestigious NGO Ciudadanos al Dia.

‘Municipio al Dia,’ a free online information and advisory service for municipal authorities and officers in Peru to strengthen their management and investment skills, has been operating since 2007. Over this period, the platform positioned itself as a reliable, useful and timely service that was specifically recognized by the NGO for having generated concrete results that benefited citizens, and the potential to be replicated in other organizations to produce a multiplier effect. By being accessible through the internet it reached even the most remote places of the country; reducing the gap in access to information and technical knowledge between small and large local governments, which usually reflects differences between rural and urban municipalities.  Since its launch, Municipio al Dia has reached 100% (195) of the country’s provinces and 88% (1,589) of its districts. As a result, the platform strengthened the autonomy of municipalities, influencing their performance to improve development conditions in their localities.

IFC has expanded Municipio al Dia’s impact and ensured its sustainability.  Discussions with the government of Peru emphasized Municipio al Dia as a great channel for the national government to deliver support, training and information to municipalities.  In addition, IFC highlighted the platform’s potential to offer the national government with valuable insights on the needs and gaps of information of municipal officials throughout the country, and the difficulties they face in their daily work.

Given the positive results and relevance of the platform, the Decentralization Secretariat of the Presidency of the Council of Ministers (PCM)  has adopted Municipio al Dia on June 14th, 2017 through an Official Resolution. 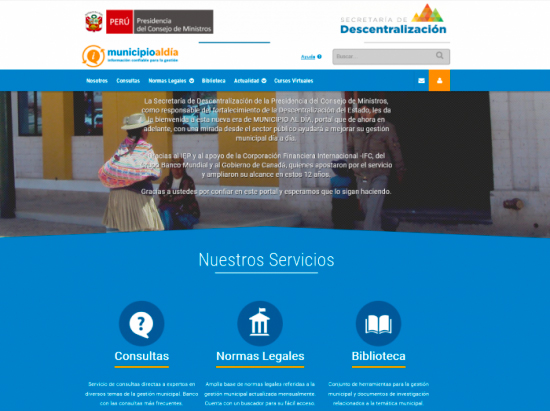 A transition organized to ensure an orderly process to hand over the platform to the PCM has allowed the government to acquire the necessary technical skills and tools to ensure that Municipio al Dia continues to offer its services remaining relevant and updated.  The platform is now operating as a government portal after a smooth transition that allowed for its continued and permanent operation.

“We want Municipio al Dia to be the one-stop shop for municipalities…Our expectation is ambitious but realistic, we hope to solve 98% of the recurring doubts in municipal management that are related to investment projects, human resources management, budgets, contracts, and legal norms.” Edgardo Cruzado, Descentralization Secretary of the Presidency of the Council of Ministers.

Currently, Municipio al Dia has more than 20,000 registered users, a figure that permanently increases. Between 2008 and 2016, the website has been visited more than 14 million times, and has answered over 35,000 direct municipal management consultations, with a monthly average of 450 consultations.  However, the lack of information, know-how and specialized assistance in municipal management continues to be critical in local governments, and as more municipalities gain access to the internet, the service provided by Municipio al Dia becomes more relevant. 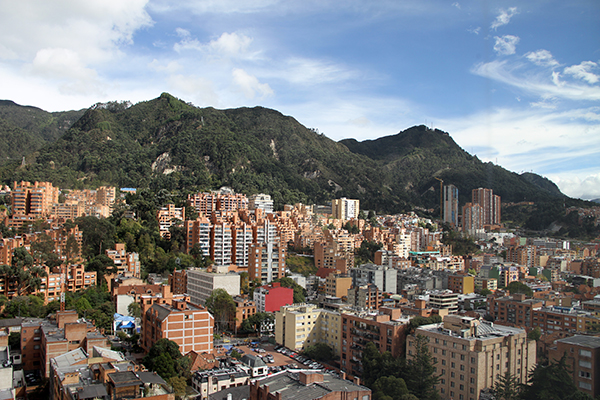 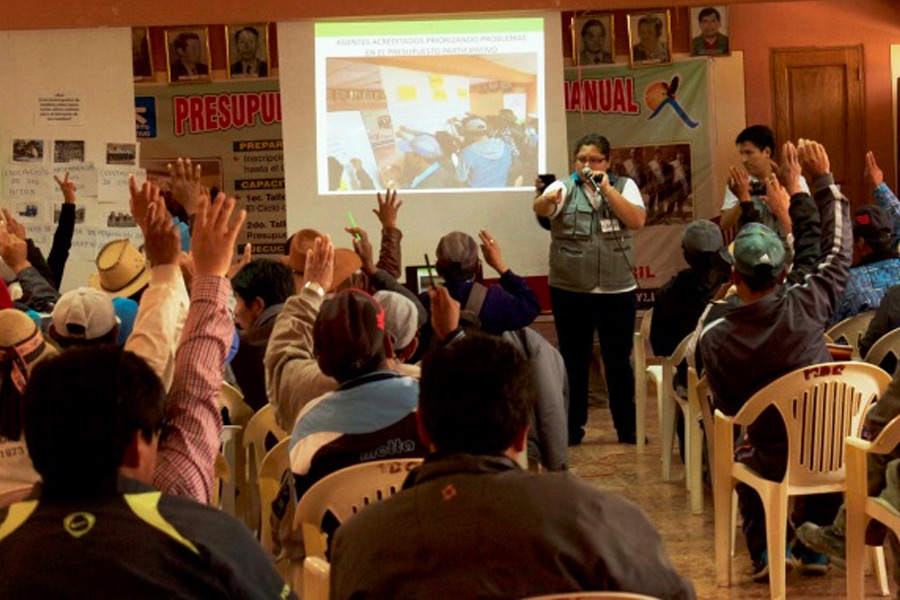 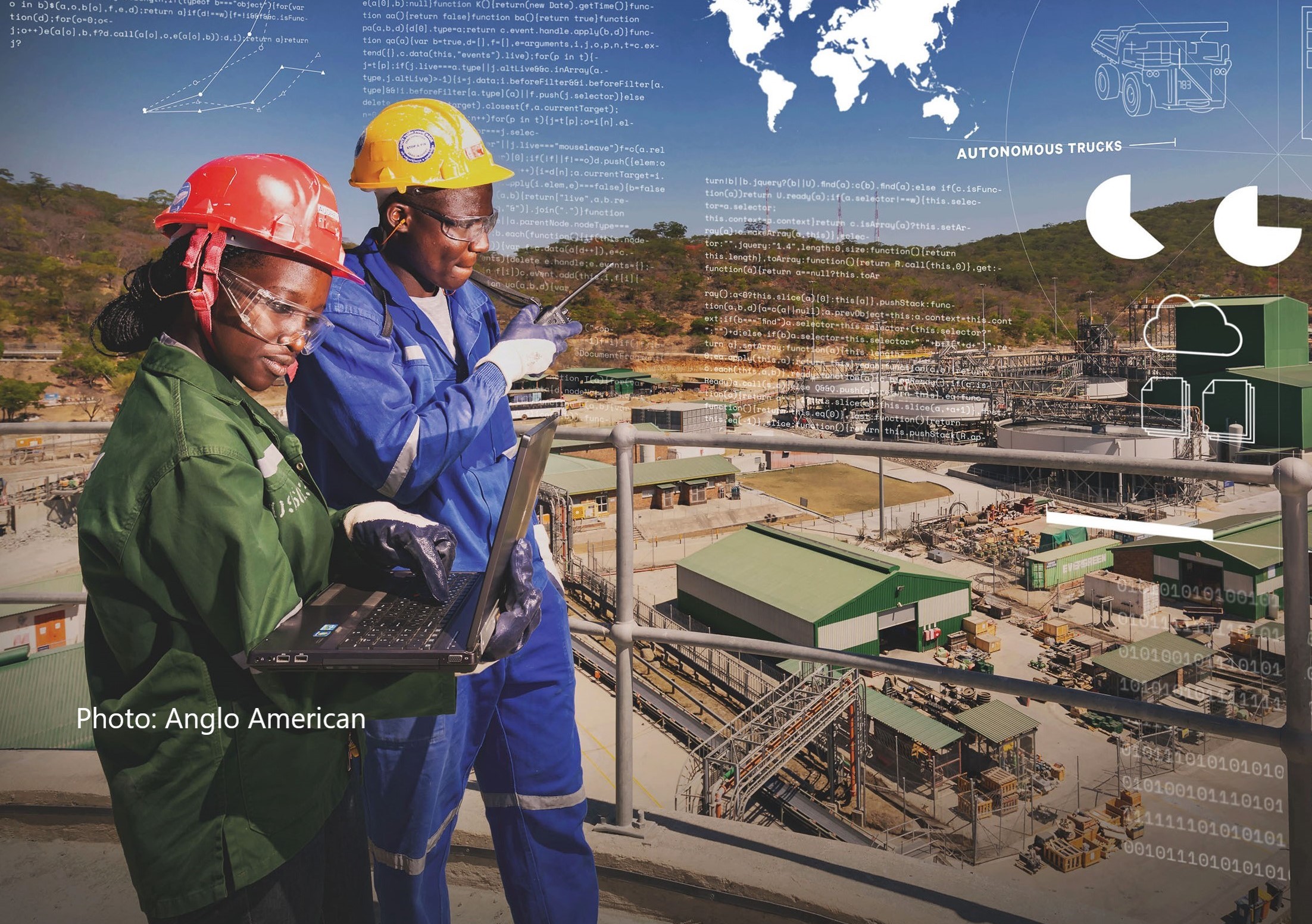